At IA’s new Minneapolis office, we caught up with Managing Director Cassandra Griep for a glimpse of authentic Minnesota culture revealed through a few key questions:

Q: Are you a Packers or Vikings fan?

A: In Minnesota, that’s not a question. We are a Viking state.

Q:  What should we know about hotdish?

A:  I prefer tater tots on top. If you haven’t had it, you’re missing out. It doesn’t quite rise to the status of a casserole, but Hotdish is a one-dish comfort food (protein, vegetables and starch) that can include anything you want to put into it. It’s part of Minnesota’s history, economical, and a favorite at home and all social events. 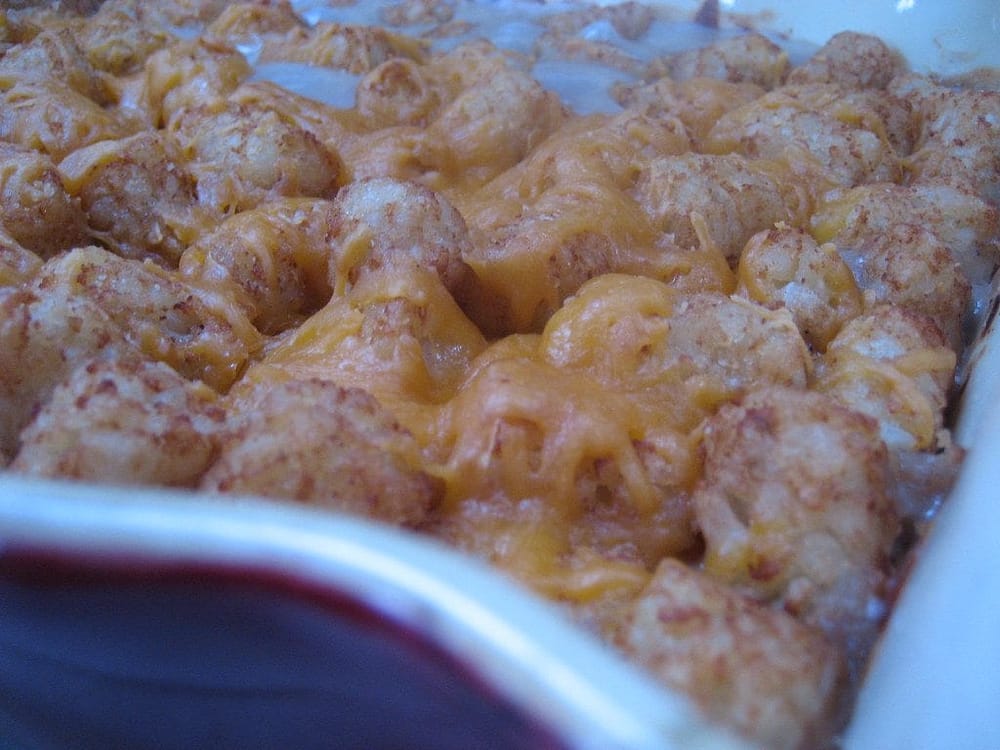 Hotdish is one of any number of casseroles containing a meat, starch, and canned vegetables that is native to the American Upper Midwest. Image by Foodista

Q:  What do you know aboutbutter sculpture?

A:  Not much, really. But the Minnesota State Fair, where it’s a big draw, is always a huge event. Some people take a week off for fair going. Last year, 36 percent of the state population attended! With the fairgrounds midway between St Paul and Minneapolis, it really brings people together, and it has something for everyone from arts, food (much of it on a stick), entertainment, new products, livestock, and more. 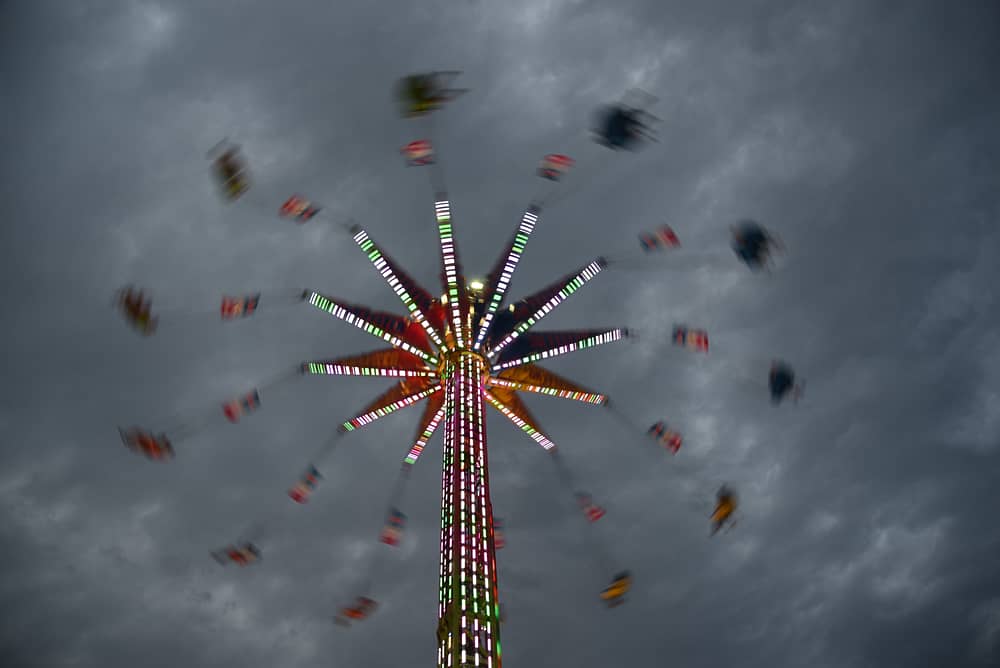 Q:  Have you ever ridden an ice bike?

A:  No, I’ve never even seen one, but I grew up in Ashby, a very small community known for its hunting and fishing on beautiful lakes. And, yes, I know how to ice fish and play cards in an ice house to pass the time. I do skate, of course. The best time for skating is before it snows, so that you don’t have to deal with the snow.

Q:  How cold does it get in Ashby?

Q: What about hockey?

Sure. It’s a big part of life here and really exciting.

Q:  Anything else we should know about Minneapolis?

I love to promote Minneapolis! I think’s it a well-kept secret on so many levels. I’ll give you a few examples.

But enough said! This has been fun! I love being here and I am very excited to be part of the IA team, leading IA’s expansion and great design in Minneapolis!!

Cassandra Griep, CID, IIDA, is the Managing Director of IA’s new Minneapolis office. Her extensive design experience spans multiple industries, including Corporate, Financial Services, Retail, and Health & Wellness. Native to Minnesota, where she has completed numerous projects in addition to work in other states and in Dubai and India, she is a strong supporter of Minneapolis. Griep earned a Bachelor of Science, Interior Design at The Art Institutes International Minnesota.

Workplace design thinking is evolving at the fastest pace in decades, and one word seems to be on everyone’s lips: hospitality. At the same time, a wholesale pivot to a pure hospitality design approach (an all-out sprint for the luxurious and engrossing aesthetic of the boutique hotel or hot new restaurant) is an overreaction. Admittedly, END_OF_DOCUMENT_TOKEN_TO_BE_REPLACED