The history of Latin American architecture is as colorful as the landscape. Starting with the first cities that were built many years before Europeans arrived, through the colonial era when European style dictated the design of cities, and into the modern era when each nation began in earnest to exhibit its unique perspective on architectural design, the differing styles of each prior era left a lasting impression on the architects to come. As we celebrate Hispanic Heritage month, we are looking at the careers of some notable Hispanic architects that were instrumental in shaping the current landscape of their homelands. 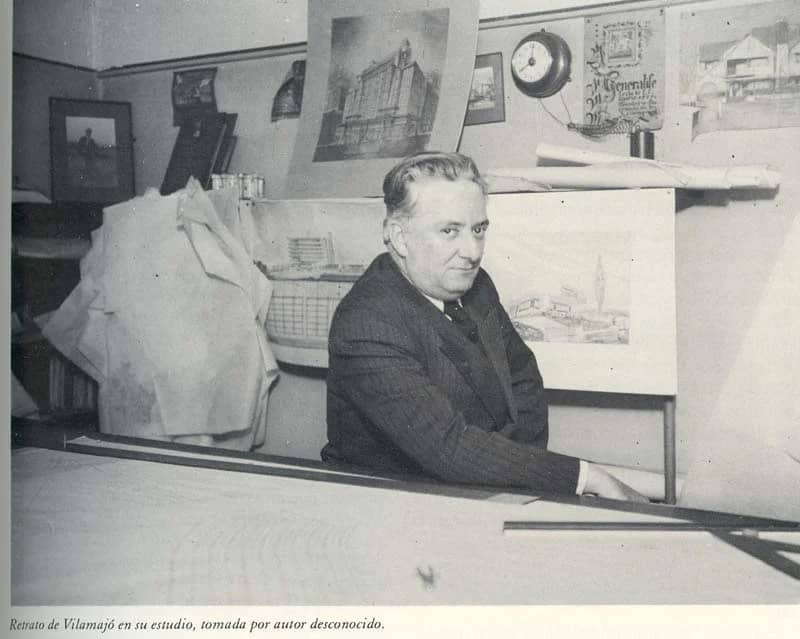 Julio Vilamajó was born in Montevideo, the capital of Uruguay, in 1894. Uruguay's willingness to incorporate modernist architectural principles may have been influenced by Uruguay's booming economy at the time and the influx of immigrants from Western and Central Europe.

Soon after graduating from Uruguay's University of the Republic at 20, Vilamajó was entering design contests and winning large projects. In fact, his early career was so successful that he was teaching at his alma mater by the time he turned 23. Eventually, he won a design contest, which allowed him to further his training by traveling to Europe, where he would be heavily influenced by the works of Gaudi, Hispano-Arabic culture, and Greco-Roman design.

After three years abroad, he returned to Uruguay and formed his own very successful firm shortly after. His career was cut short by his untimely death in 1948, but in less than 30 years, he established himself as one of Uruguay’s most iconic architects. His noteworthy projects include the Banco de la República Oriental del Uruguay, Ventorrillo de la Buena Vista, Mesón de las Cañas, and his home, which opened it's doors as the Vilamajó house museum in 2012.

His eclectic career was characterized by his training at the L'Ecole de Beaux Arts, his willingness to embrace art deco motifs, and his uniquely Uruguayan interpretation of the arts and crafts movement that has inspired countless architects over the years. 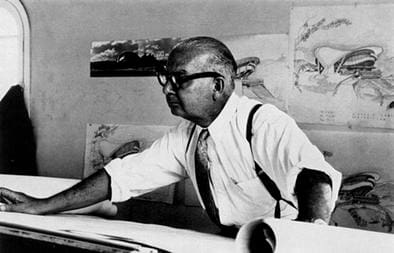 The son of the Venezuelan Consul General, Carlos Raúl Villanueva Astoul was born a Venezuelan citizen in England in 1900. He obtained his architectural education in Paris, France at the École des Beaux-Arts, after which he would leave for the Americas, practicing briefly in New Jersey at the firm Guilbert and Betelle, before taking a position in the Venezuelan Ministry of Public Works.

Villanueva's passion for art can be seen in many of his works, which often use space to frame artwork. With structures in his portfolio including the Jesus Soto Museum, the Universidad Rafael Urdaneta, and his masterpiece, the 40-building complex that makes up Ciudad Universitaria, he is often considered the father of modern Venezuelan architecture.

Villanueva was a prolific architect who crafted neoclassical, brutalist, and modernist buildings into his late 60s. Even though he didn't see his masterpiece Ciudad Universitaria completed, he left a lasting legacy in South America through his outstanding contributions to the Venezuelan built landscape. 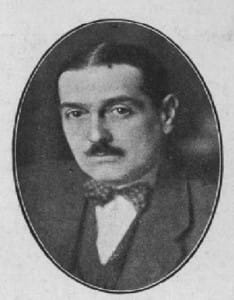 Born in Valparaíso, Chile, in 1879, Alberto Cruz Montt would establish himself as Chile's premiere architect for the rich and famous. Having studied at Paris' L'Ecole Speciale d'Architecture, Montt was a student of neo-classicism, aspects of which are featured heavily in the palaces, government buildings, and clubs he designed for the country's elite. Perhaps most notably, he is also credited with the design of Chile's first skyscraper, Edificio Ariztía.

As an architect, he modeled his designs on the palaces of Europe. His elaborate designs incorporate a wealth of luxurious styles, including Ionic, Composite, and Tuscan columns, an emphasis on symmetry, and exquisite detailing. His penchant for neoclassicism is particularly apparent in many of his early commissions, including the Irarrázabal and Íñiguez palaces.

Due to the scale and opulence of the buildings he designed, nearly all of them are still in use today, almost 100 years later, either as museums, educational institutions, banks, or historical sites. Montt’s lasting legacy ensured that his impact on Chilean architecture would be felt for decades, if not centuries, to come.

Hispanic Heritage Month celebrates the culture and legacy of those that came before, but IA is also committed to the future. This year IA has donated to the Hispanic Scholarship Fund, a non-profit dedicated to awarding scholarships to those in need and offering career guidance and other services. "IA is resolutely committed to supporting equitable access to education in all communities, and it is our goal to always partner with organizations that have a similar mission" says Kimberlyn Daniel, Chief People | Diversity, Equity, and Inclusion Officer for IA Interior Architects. “The Hispanic Scholarship Fund’s notable fundraising efforts over the past 47 years have made a significant impact in providing students with the resources they need to complete a higher education, among many other accomplishments. To that end, I’m thrilled that we are able to support the HSF in celebration of Hispanic Heritage Month." Learn more about this organization by visiting www.hsf.net.