Six Iconic Buildings from Your Favorite Spooky Movies and Shows

If any holiday celebrates the built environment, we’d like to make the case that it might be Halloween. After all, it’s the one time of year when children are encouraged to go doorstep-to-doorstep, while those inside their dwellings might be watching movies about haunted houses, or cinematic characters trapped in a building by a horde of hungry zombies. True, these structures are not always portrayed in the best of lights, but it’s hard to argue that there exists a more architecture-centric holiday in the calendar. With this in mind, we provide for your consideration a list of our six favorite fear-inducing films or shows featuring commercial spaces you might just recognize. 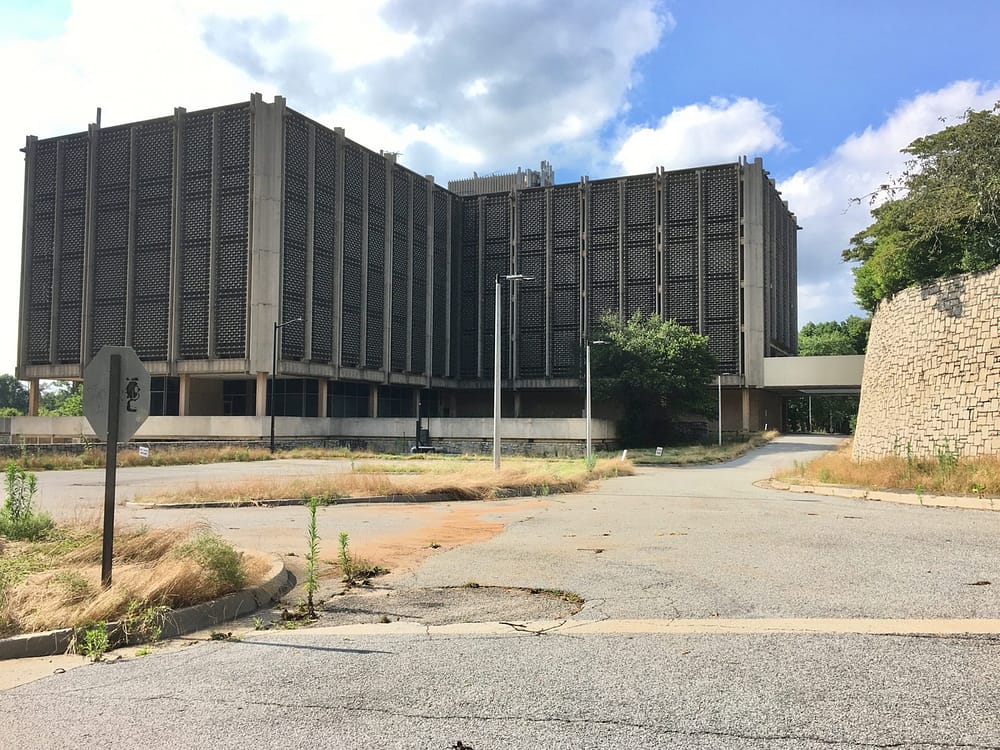 The Netflix original series Stranger Things mostly takes place in an imaginary sleepy suburb of Indianapolis called Hawkins and was primarily filmed in the suburbs outside of Atlanta, Georgia. One of the locations pivotal to the show’s plot, Hawkins National Laboratory, is actually a building on the Emory University campus. Purchased by the school after it had served as the Georgia Mental Health Institute for over 30 years, the structure was utilized for select scientific research studies. The extraordinarily creepy looking structure fell into disuse by the school but went on to serve as the perfect setting for a covert laboratory in Stranger Things, as well as a location in the 2017 horror film Rings. 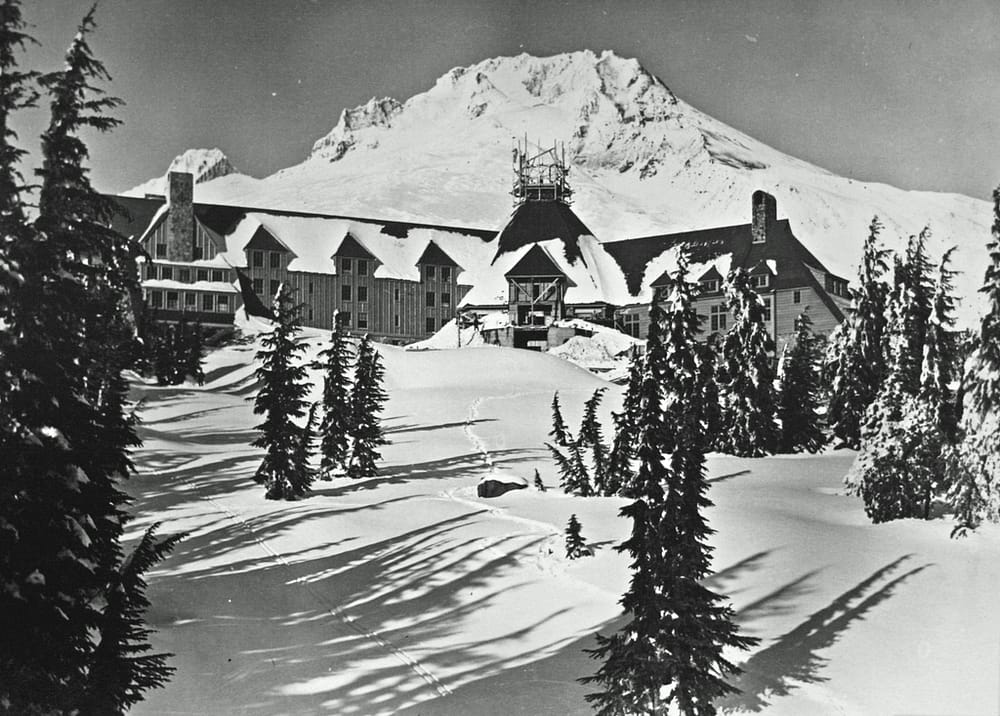 Here’s Johnny! While the movie’s interior scenes were almost entirely filmed in a studio, the exterior of the Overlook Hotel from Stanley Kubrick’s The Shining is an authentic ski lodge in the mountains of Oregon known as Timberline Lodge. Built during the great depression as a part of the American New Deal, the lodge has welcomed guests since 1937 as well as a number of film crews, being featured in episodes of Hogan's Heroes and a several feature films. A staple of the zombie horror genre, George A. Romero’s 1978 horror thriller and the later Zack Snyder 2004 remake take place for the most part in a mall as hordes of the living dead assault a sheltering band of survivors. Most of the movie’s runtime was actually filmed in two real malls.

The original film is set in Pennsylvania and used the Monroeville Mall just outside Pittsburg for the movie set. The mall is still in use today and even features a mini-museum of the film set and several relics of the time zombies roamed its halls searching for brains.

The Snyder remake is set on the other side of the United States but was actually filmed outside Toronto at The Thornhill Square Shopping Center. Interestingly, since no company opted to have their store featured in the film, the crew was tasked with designing fictitious stores to mask the actual stores, renaming them with hidden references to their favorite music and callbacks to the original movie. 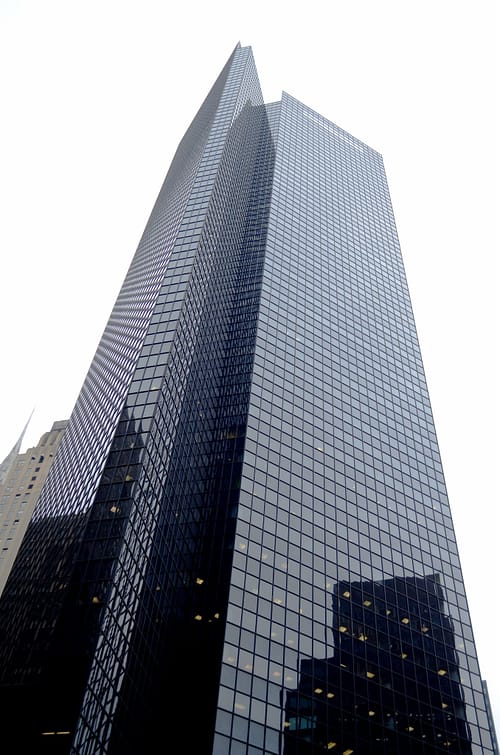 Gremlins 2 takes place in New York City in a fictional tower owned by the equally fictional eccentric billionaire Daniel Clamp. The building plays host to a gremlin invasion, and hilarity and horror ensue as the gremlins wreak havoc on a number of offices, retail locations, and a laboratory filled with unsavory science experiments.

In reality, the building featured as Clamp Tower is 101 Park Avenue, a well-known silhouette on the Manhattan skyline. Taking advantage of the unique lobby structure and its glass overhang, the towering structure has been the set for many movies over the years. In Gremlins 2, the lobby is a major set when Billy, the protagonist, attempts to end the Gremlin threat to New York by using the large windows to let in as much sunlight as possible.

In the American Psycho universe, the office of Pierce and Pierce, where Patrick Bateman works in mergers and acquisitions, exists in a fictional New York City tower. However, the building and interiors were almost entirely shot in Toronto, Ontario, with only a few establishing shots of New York City added to the film. The building itself, the Toronto-Dominion Bank Tower, is a great Manhattan stand-in, possibly because it was designed by architect Ludwig Mies van der Rohe who also designed Manhattan's Seagram Building.

Tell Us What You Think

Did one of your favorite movies not make the list? Be sure to tell us all about it on Twitter, Facebook or LinkedIn so we can make sure to consider it for next year.