Best Practices: Designing for the Future with Augmented and Virtual Reality Tools 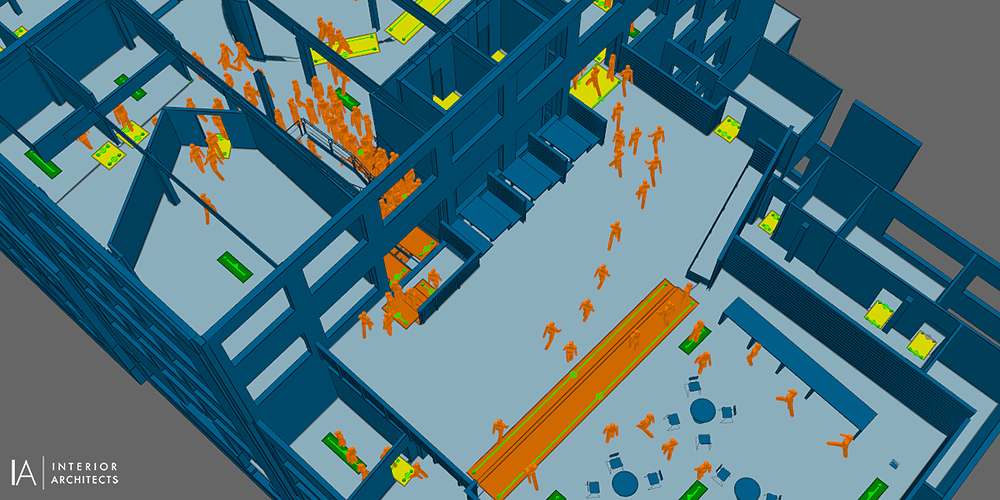 This year will see the commercial release of several virtual reality (VR) headsets, as well as the shipping of the developer edition of Microsoft’s augmented reality HoloLens. Both augmented reality (AR) and VR technologies hold potential in design workflow and client relations.

Of the two, VR is currently the more widely used in architecture. It immerses users in a self-contained, digitally generated world or simulation of an unbuilt project. The platform has had about 30 years to mature and “there’s more momentum happening,” says George Valdes, AIA, vice president of product at New York–based software developer IrisVR. By contrast, AR superimposes digital information onto real-time imaging of the physical world, therefore requiring hardware with a higher level of processing to emulate human vision, which has been a challenge to achieve, Valdes says. Thus, its use in architecture remains limited.