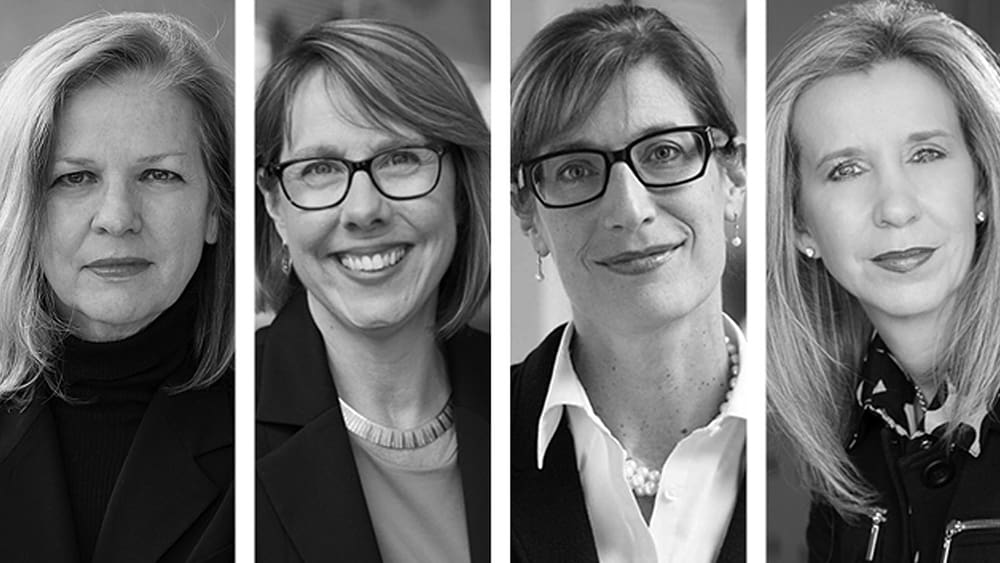 The International Interior Design Association (IIDA) has named four IIDA Members as the 2017 inductees into its College of Fellows. This year’s inductees include: Anne Marie Cunningham, FIIDA, Assoc. AIA; Marlene Liriano, FIIDA; Janet Pogue McLaurin, FIIDA, AIA; and Julia Simet, FIIDA. Honoring members who have made outstanding contributions to both the industry and the association, induction into the College of Fellows is the IIDA’s highest distinction. They will be celebrated at the IIDA Annual Meeting on June 11, at Chicago’s Museum of Contemporary Art.