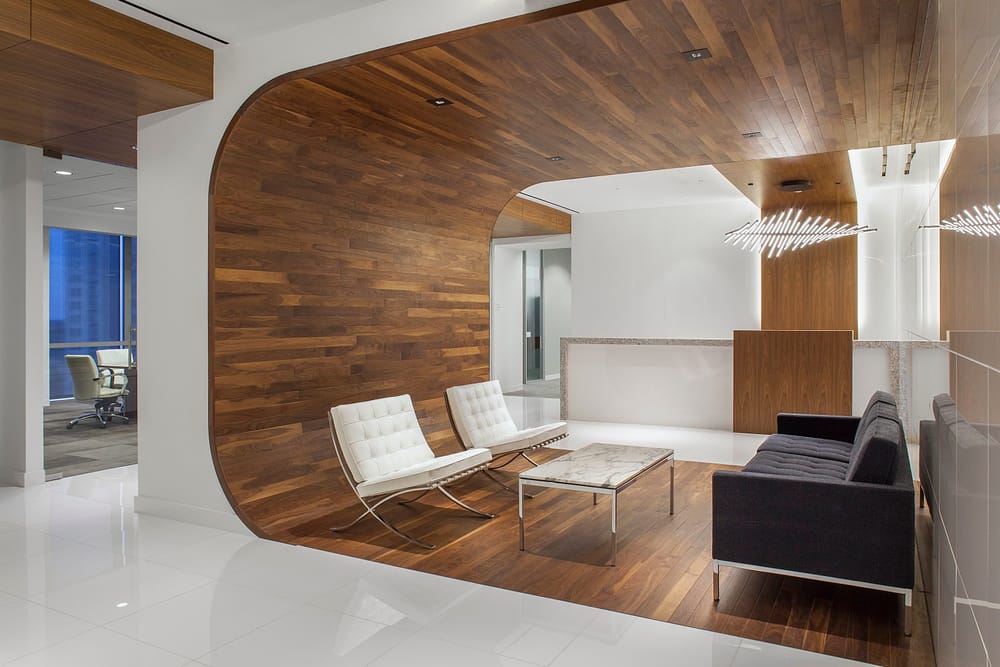 A lawyer’s office is the last place most people would expect to find anything hip-hop related. But at least one firm has taken Biggie’s famous lyric about needing “lawyers watching lawyers so I won’t go broke” to heart. The Dallas, TX firm of Caldwell, Cassady, and Curry has taken hip-hop into every level of their firm. From the music they listen to on the way to court to the design and naming of their brand-new office, rap is everywhere in the lives and business of the three partners.

Despite being based in Dallas, the trio of Brad Caldwell, Jason Cassady, and Austin Curry are huge fans particularly of West Coast rap. They used to jokingly refer to themselves as “214,” a nod to both their Dallas area code and, more importantly, the Snoop Dogg/Warren G/Nate Dogg trio 213. Warren G’s classic 1994 debut Regulate…G Funk Era is a particular touchstone for the partners, and an album they still listen to in order to get through long nights of trial preparation. “There’s a whole bunch of good stuff off that album,” said Caldwell. “I used to have the entire 38 minutes memorized.”