GINETT OVERSEES IA’S PRESENCE IN THE CAROLINAS AS THE MANAGING DIRECTOR OF THE FIRM’S OFFICES IN RALEIGH AND CHARLOTTE. 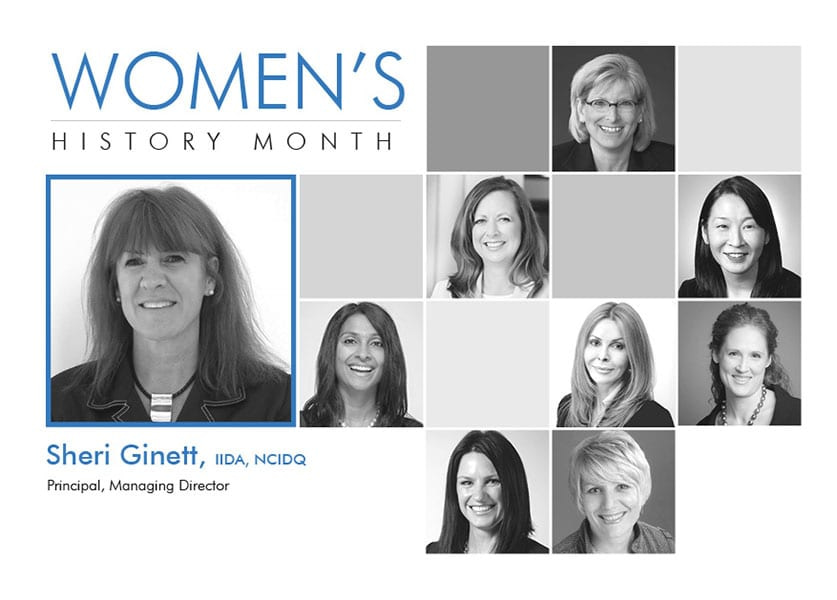 I was an art student in high school, and my teacher recommended I try a drafting class. At first, I was skeptical because only males took that class; circumstantially it may have been awkward. This was back when only girls took home economics and only boys took shop class. Even so, I was the only female in the class, and quickly became one of the top students.

I never met a challenge I didn’t like, even those that I face again and again throughout my career. From my perspective, the only challenge when striving for success is maintaining a work/life balance. 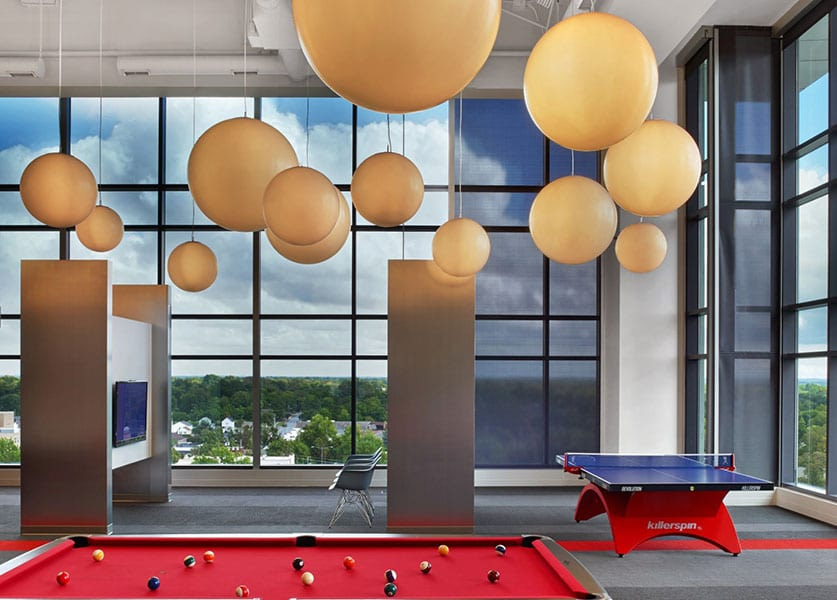 Being a woman in the architectural field has given me the same advantages and disadvantages that everyone faces. When you walk onto the job site for the first time, you can be met with skepticism because of your gender, but there always comes that moment when your expertise is recognized; it’s a great moment and I love it every time. Everyone needs to prove themselves, no matter the gender.

The absence of women in architecture after a certain point in their careers isn’t specifically gender-based; it’s about individual choice. Recent studies suggest women are more likely to leave professional careers than their male counterparts. However, as architects and interior designers it’s gratifying to design spaces that support a more holistic work/life balance for both genders, empowering even more choice for women in the future.

In order to be successful in this industry you have to be extremely committed.  It is not for everyone, and success is measured differently from person to person.  How much is too much? You have to decide where you want to be and what’s most important for your happiness.

It has become a bit more common to see females in leading positions. It’s more accepted today than in the past. Corporations are recognizing females are strong, can make decisions, and are organized, and recent studies indicate women are more effective leaders than men.

I’m very proud to see our growth and the work we’ve accomplished with such talented people. Starting the Raleigh office five years ago, and expanding into Charlotte, was a great point in my career. Building something like this from the ground up is pretty amazing.

Don’t ever give up or think you cannot do anything. The moment you do that, you have.