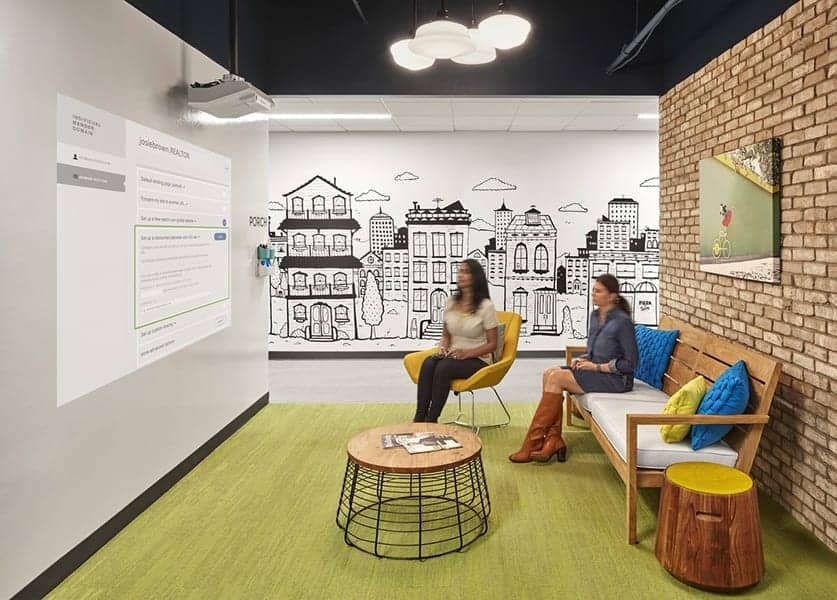 Every April of my childhood, my father would pack the whole family in the car and drive south from San Francisco to Disneyland in Anaheim. My father is one of those people who is always strategizing about everything, and he believed the lines were shorter during April. (They aren’t.)

We never picked up the maps they handed out at the ticket booth. My father had his own internal map buried deep in his memory. First, he’d make us bolt to Space Mountain, so we could get at least one ride in before the lines got long. Then he wanted to ride Thunder Mountain Railroad, Pirates of the Caribbean, and so on: It was nonstop. Our path was determined by his internal calculations of wait times, which rides were more fun, and which rides worked better in sequence with each other.

Twenty-five years later, there are multiple apps entirely dedicated to helping you navigate lines at Disneyland. Theoretically, people could be directed from ride to ride, similar to how we envision autonomous cars navigating a city. 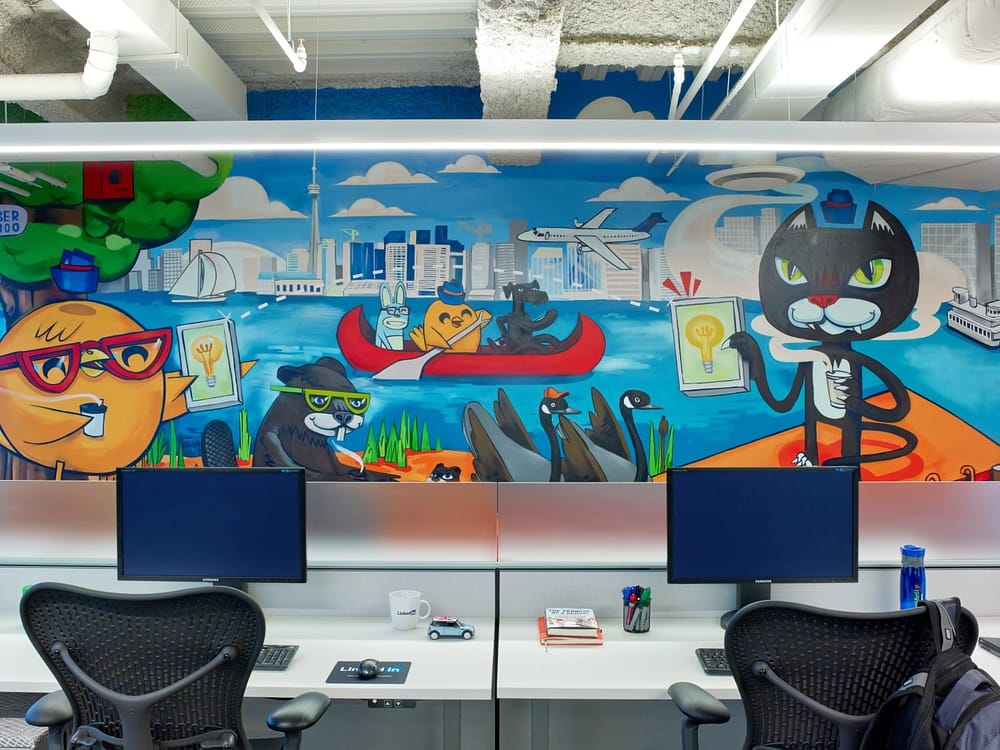 It’s difficult for me to imagine following an app around a theme park. If it works perfectly, all the gains in efficiency are offset by much greater losses—the sense of discovery, the establishment of ritual, the autonomy of making your own decisions. On the surface, my father and the app are both trying to solve the same problem: Long lines are the worst. Given the choice between the two, you can guess what I would choose.

Actually, I would choose them both.

The thing is, it’s easy to set up scenarios like the one above and forget that we don’t live in a binary world. I’d mostly follow my dad around, but it would be great to have some data to back me up when I needed to convince him that everyone else was sprinting to the Winnie the Pooh ride at the exact same time. On a broader scale, most of the magic of Disneyland comes from the weird commingling of technology with good ol’ fashioned storytelling, especially if you prefer your stories delivered to you by singing robots. Adding technology to the mix doesn’t necessarily eliminate the personal element, but we’re often afraid it will render our spaces cold and inhuman. 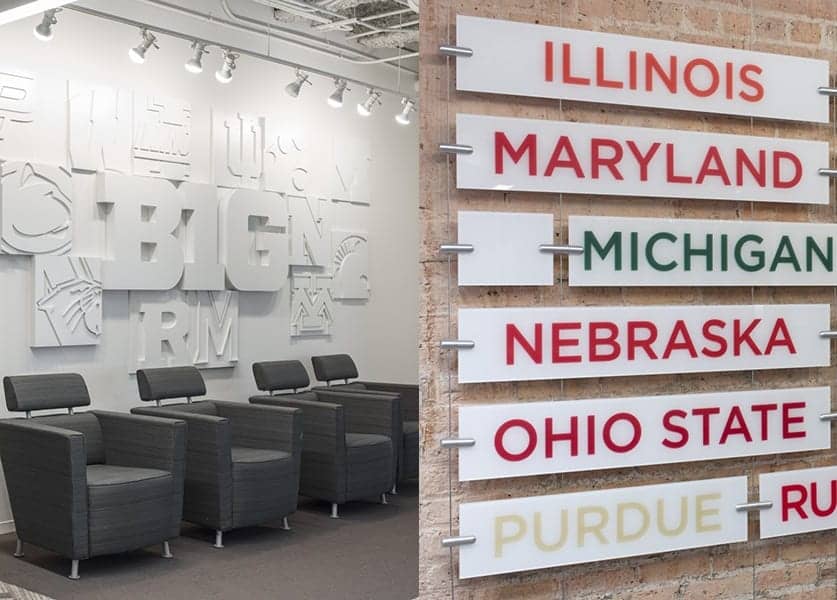 At the same time, new technology doesn’t automatically make things more efficient. In a former life, I designed wayfinding systems for healthcare facilities. One client, a hospital, had adopted an electronic check-in system at the entrance to the emergency room. They installed kiosks near the sliding glass doors, but the kiosks weren’t accessible for those with impaired vision. At one point, a blind person tried to use the kiosk. She had no way of knowing what was on the screen, so she walked up to the reception desk and asked to be checked in. The receptionist told the poor woman she had to go back to the kiosk, and that she’d have to find someone else to help as the receptionist wasn’t allowed to leave the desk. A group of otherwise smart and compassionate people designed a pragmatically pointless and broken system.

At that time, there was a term some of the best healthcare facilities had adopted; “high tech and high touch.” It’s a great idea. These facilities would invest in state-of-the-art equipment for the surgical rooms, and would also want to showcase technology in common areas so that people would know they were receiving great care. More importantly, these facilities always had well-trained, friendly staff to give direction, alleviate stress, and identify security issues. The technology did not replace the staff—on the contrary, it allowed them to manage fewer tasks and provide better care.

Today, I create graphics, murals, brand elements, and experiential pieces for workplaces. Many of my clients come up with mind-blowing technology on what seems like a daily basis. They have amazing ideas for their spaces, and they have the engineering resources to help make those ideas a reality. I sometimes feel like I’m drinking from a firehose. But even the most fascinating technology is only decoration until it connects with the emotions, with something innately human. That’s where the magic truly happens.

In an effort to advance inclusivity in commercial restroom design, IA Interior Architects conducted a survey of 1,500 American office workers and found that 21% of respondents were made uncomfortable by their workplace’s restroom. Over 31% of respondents stated they would be tempted to go to their workplace more often if the restrooms were more END_OF_DOCUMENT_TOKEN_TO_BE_REPLACED