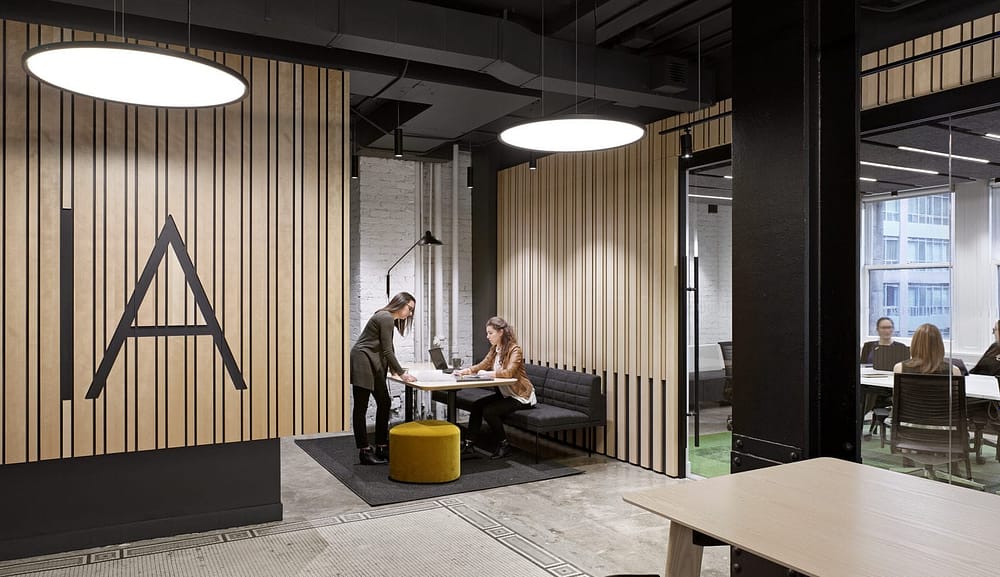 It was 1984. Michael Jackson sold 37 million copies of his album "Thriller," the Dow was at 1211, Apple’s first Macintosh went on sale, and the Olympic Games were held in Los Angeles. The nation was booming as a result of President Reagan pouring billions of dollars into the defense and aerospace industries. Los Angeles never looked better with all of the preparation for the Olympics. It was a great time to start a design firm, an interior design firm––an interior architectural firm.

From the beginning, I decided that the firm would be licensed and incorporated as an architectural design firm comprised of both architects and interior designers. We would, however, be a national architectural firm that would not practice base building architecture. Our architectural professional practice would be from the inside out as interior architects.

At the time, that concept was unique. The practice of interior design had always been a division of an architectural or engineering firm, at least for those that were nationwide. Even if the interiors component of the practice was the majority of the business—and generated most, if not all, of the profits—the base building architects or engineers would dominate the culture and leadership.

It was time to bring interior design out of the back room, eliminate cultural conflicts, and allow it to prosper and blossom on its own. IA would be an interiors firm, not a division or subset of a larger firm, but a stand-alone design firm––IA Interior Architects.

The firm would not be named for its founder, but for what it does–– interior architecture, and who we are––interior architects. I wanted those that make up IA to consider the firm theirs as much as I do, to be stars without the restrictions and limitations of names on the door, and for clients to look to those who serve them as the firm with no need to look further. 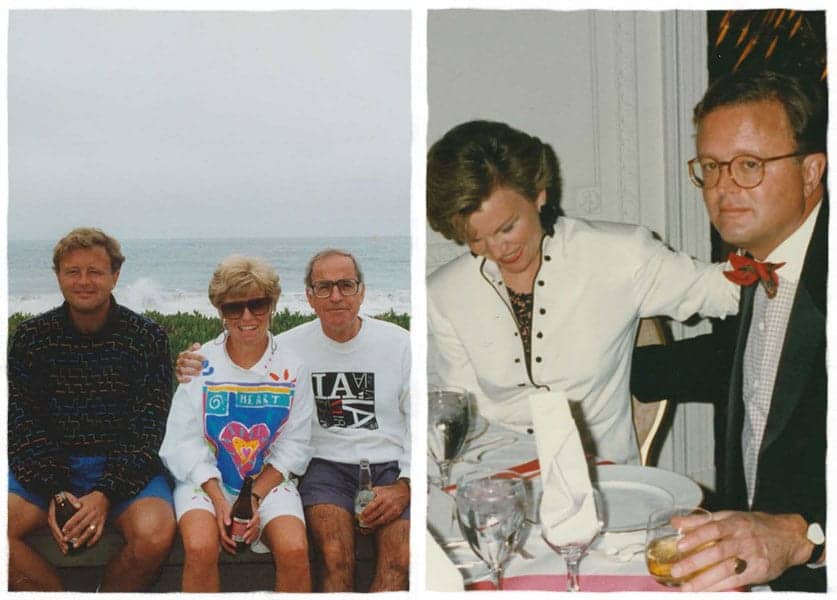 IA would create a work environment where those who love interiors could flourish and achieve their long-term personal, professional, and financial growth. Growth would, in fact, be one of our core values. Without growth, organizations stagnate. The more offices we open and the more we grow within our offices, the better we can serve our existing customers, expand our client base, increase our revenues and profits and, most importantly, provide opportunity for IA professionals.

I believed that a clear definition of what we do, stated in our name, would build a brand and brand recognition. Over the years that did happen, but the real strength of creating the IA brand was what it did for the people in our firm. Those who wanted a creative vehicle for a long-term pursuit of interiors now had a method and means to do so. In the end, that was the power, the uniqueness, and the lasting strength of what was created at IA in early 1984.

In the summer of our founding year, I wrote a letter to the head of real estate for Bank of America. I had gotten to know him while at EPR and on the golf course, but what I said in the letter was perhaps a tad audacious considering the whole firm was still no more than three months old with six or eight people in Los Angeles. I said, "IA was founded to serve major corporations, such as Bank of America, on an on-going, long-term basis, for projects both large and small, throughout the U.S." That was our vision, our mantra, in 1984. Now IA’s work goes well beyond corporations and the borders of the U.S., but our goals remain the same.

From the very beginning, IA was envisioned as a national firm, so we grew very quickly from Los Angeles to San Francisco, New York, Chicago, and beyond. There would be no headquarters; each office would support the others. No office would be more important than any other. I am against centralized bureaucracies. I believe you have to push down authority and responsibility. You have to let people fail. I believe governance should be about support and empowerment. 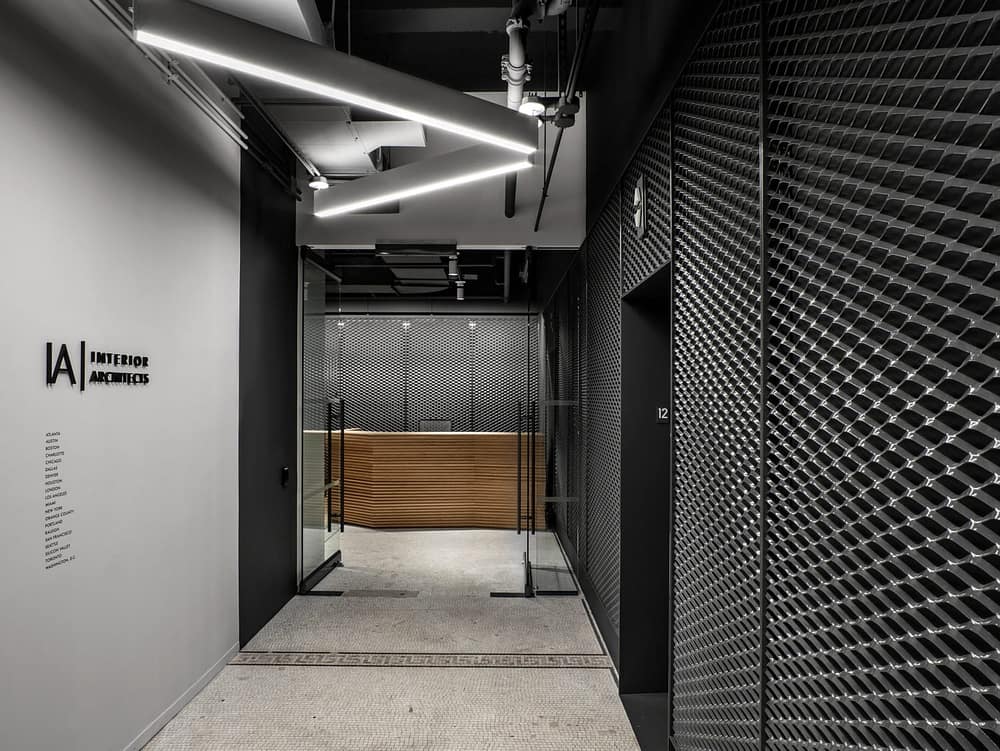 IA created an environment that not only attracts the best and brightest professionals with the highest level of skill, but also personalities that thrive on building long-term relationships with clients. In every IA office they are the entrepreneurs who enjoy building and growing IA, who have had, or certainly could have had, their own firms, but prefer to work within an organization of like-minded colleagues who are passionate about what they do––passionate about the power of design to improve peoples’ lives. Design is the foundation on which we’ve built IA. It is the keystone of our global practice.

Go back to Part One or Part Two.

In an effort to advance inclusivity in commercial restroom design, IA Interior Architects conducted a survey of 1,500 American office workers and found that 21% of respondents were made uncomfortable by their workplace’s restroom. Over 31% of respondents stated they would be tempted to go to their workplace more often if the restrooms were more END_OF_DOCUMENT_TOKEN_TO_BE_REPLACED