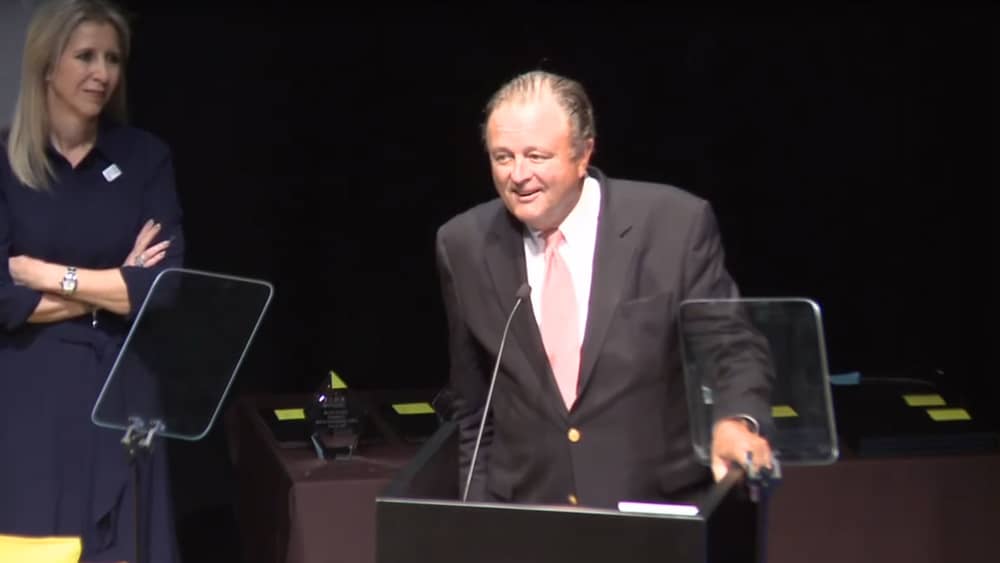 On Sunday, June 11, 2017, David Mourning was presented the 2017 Star Award at the IIDA annual meeting in Chicago.

An architect and interior designer for more than 30 years, David Mourning, FIIDA, AIA, worked for several architectural and engineering firms before joining Environmental Planning and Research, Inc. (EPR). It was during his seven years at EPR that he developed a love for the interior design practice along with the national contacts that enabled him to found IA Interior Architects in1984. Under his direction, IA has become the world’s largest employee-owned architecture firm dedicated exclusively to workplace design, and he is among the industry pioneers credited with creating a blueprint for the modern interior design firm.

David holds an NCARB certificate and is licensed to practice architecture in 27 states. He is a member of CoreNet Global, the American Institute of Architects (AIA), and has served as a Commissioner on the California State Board of Architectural Examiners. In 2015, he was honored by Contract magazine with its 13th annual Legend Award.

The IIDA Star Award was created in 1995 to recognize and celebrate the contributions that have significantly impacted the Interior Design profession by either an organization or an individual.

Back to Press Releases