Supporting the Aging Population in California

The Orange County office of IA Interior Architects spent a morning with the OC Food Bank to help feed the community’s elderly for four days. 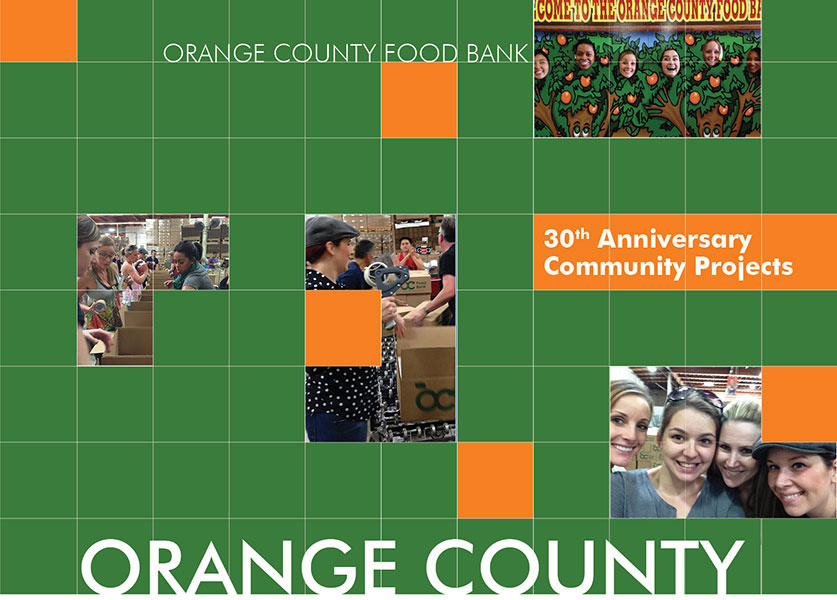 According to the most recent census report, California’s Orange County hosts a population of over 3 million, but the region is also the least affordable county in the nation. According to reports from the Council for Community and Economic Research, the general cost of living is 63 percent higher than the national average, including housing, fuel, insurance, and food. These conditions lead to high rates of homelessness, from children to retirees—nearly 60 percent have lacked permanent housing for at least one year. With that, food insecurity is a major issue and one that IA’s Orange County office chose to address with its 30th anniversary charity event.

The OC team spent a morning assembling boxes of food for the Orange County Food Bank, a 501( c)(3) non-profit and program of the Community Action Partnership of Orange County. After the staff’s 2-hour shift, they had assembled 1,400 boxes, which fed 1,044 local citizens for four days. “I think at a fundamental level we all chose the design profession to impact others for the better,” says Brian Koshley, AIA, managing principal of IA’s Orange County office. “This was a very tangible way of doing so.” Following steadfast dedication to client goals for the last 30 years, IA marks this anniversary with a commitment to its communities for the next 30 years. 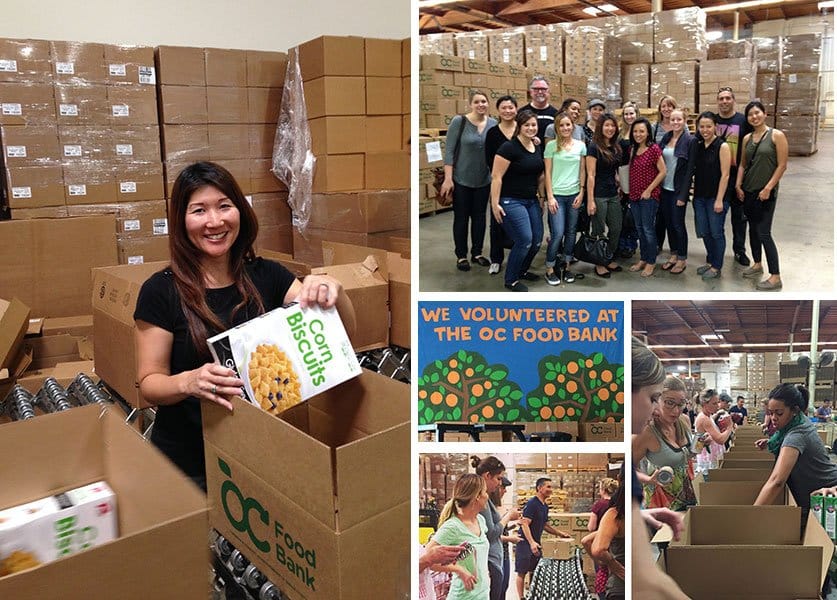 Annually, the program distributes 20 million pounds of food to 50 sites across the county, and the IA team was able to make a significant contribution to that mission. “We care about our community and we care about the results of our work,” says Ophelia Ngai, an IA job captain in Orange County. “According to the manager at the food bank, our speed and efficiency exceeded their quota of packages for the day and made up for the previous day’s lackluster results.” The team exceeded their goal of packing 1,000 boxes by 400.

The IA team specifically assembled food packages for the county’s elderly population. “They wanted us to imagine that one of these boxes was going to our parents or grandparents,” says Michelle Curry, junior designer at IA. Organized in an assembly fashion, the team maximized real estate by ordering items in the most efficient way. “Working in the assembly line proved to be beneficial instead trying to fill one box at a time individually, and made it easier to communicate with everyone on the team,” Curry continues. “If one person fell behind, another would jump in to help.”

Christina Kotlarski, IA project manager in Orange County, also appreciates the synergies afforded by the assembly line work flow. “If one person was struggling to keep up with a task, others automatically filled in and adjusted to maintain the pace of work. The process required a lot of teamwork.”

The experience highlighted attributes and traits that the team often take for granted during architecture projects: Applying the same skills to a different type of work made it easier for staff to step back and analyze how they work as a team. “Compassion, hard work, teamwork, selflessness: These are all things that should be embodied by every team working with any client, large or small,” says Krystle Fader, junior designer at IA. “Getting the entire office together in one place doing something for the good of other people made me proud to work at this company.”

“The opportunity to spend time with my coworkers outside of the office was a really fun experience,” attests Christina Younger, junior designer at IA.