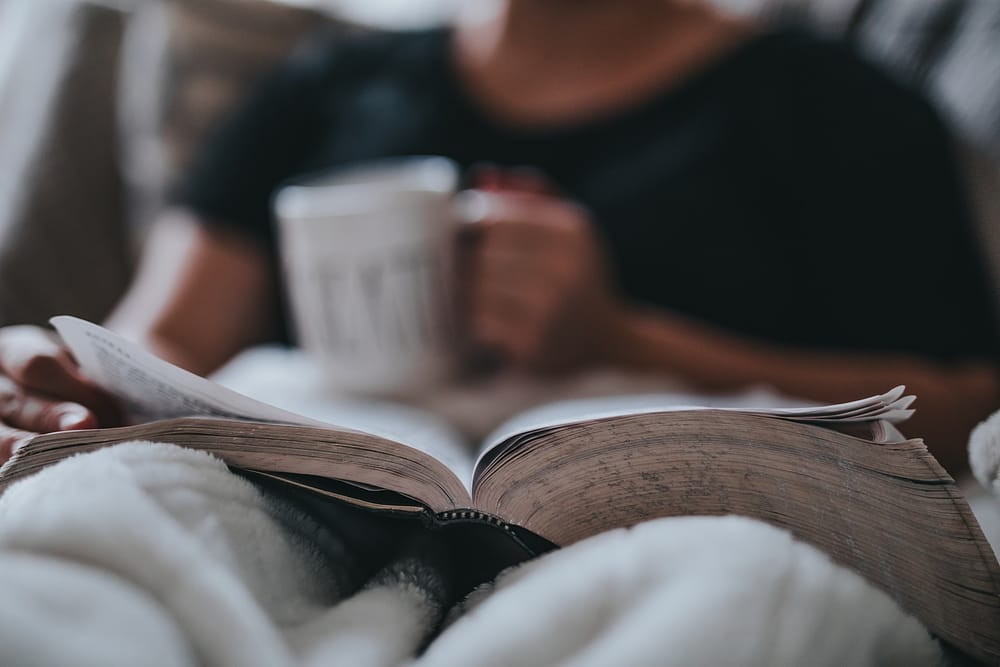 According to information from the Directory of African American Architects and NCARB, less than 2% of registered architects identify as African American, and the profession “has seen little change over the past decade”. Compared to census data, there is a considerable lack of representation for African Americans in the field of architecture and much room for the industry to grow when it comes to outreach, education, and creating inclusive work environments.

Representation in art, media, design, and other industries has proved to have positive effects on ethnic identity and self-esteem, while multiple studies have shown that diverse teams often outperform (both in outcome and financial performance) their less diverse counterparts. Black History Month is one of many occasions that allows Americans to celebrate both diversity and representation. With this in mind, we draw attention to five recently published books that tell stories about Black heroes, or bring attention to the room for growth that exists in our industry and society. 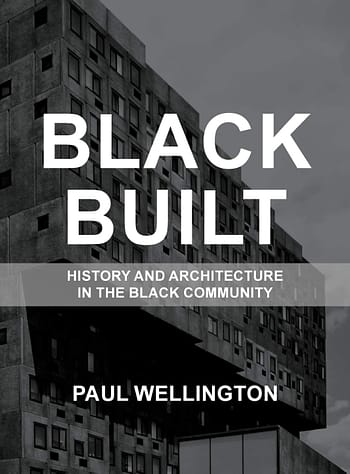 Black Built: History and Architecture in the Black Community, 2019, by Paul Wellington

Paul Wellington takes on more than his fair share of history as he highlights in 118 pages some 41 buildings and communities brought to life by black architects in the United States. Each chapter is presented in bite-sized chunks, presenting the history of each location, as well as information surrounding the firms and architects involved in their creation, the social pressures at the time of their development, and other facts that make this book an easy yet interesting read that can be enjoyed all at once or over time and set out on a coffee table. 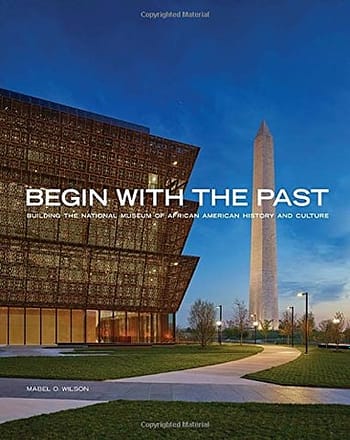 Begin with the Past: Building the National Museum of African American History and Culture, 2016 by Mabel O. Wilson

Several books have been written on the career of starchitect Sir David Adjaye and other individuals behind the creation of the Smithsonian National Museum of African American History and Culture (NMAAHC). This is not one of those books. Yes, Begin with the Past does delve into the personalities behind the creation of the NMAAHC’s physical embodiment, but much effort goes into describing the historical events that led to the establishment of the NMAAHC, making this book the perfect follow-up to author Wilson’s Negro Building: Black Americans in the World of Fairs and Museums. An Associate Professor of Architecture at Columbia’s Graduate School of Architecture Planning and Preservation, Wilson has written a number of essays, articles, and books on the topic of African American architecture and often draws from her experience as a designer (and competition finalist for the NMAAHC project) in her writing.

Race and Modern Architecture: A Critical History from the Enlightenment to the Present, 2020, by Irene Chang, Charles L. Davis II, and Mobel O. Wilson

Race and Modern Architecture successfully takes a magnifying glass to moments in the history of American architecture (and globally to a lesser degree) that for the most part have been brushed aside by historians but are critical to understanding the impact of racism and racist policies on modern architecture. A collection of 18 essays, each with a different author, the book reaches back to the Enlightenment in Europe, weaving a narrative that acts as a bridge between the past and modern conversations about race and architecture, especially with regard to colonial practices.

While not a short read, the careful way in which each author dissects their topic, and the unique lens they use to view events leading up to eventualities makes for a fascinating journey, especially for those who are historians at heart.

Written by the granddaughter of “the architect to the stars,” this beautiful work is full of personal and architectural insights into the career of Paul Revere Williams, FAIA. With many photographs provided, the spaces they represent are incredible, and Hudson goes into great detail to set the scene for each of the 21 homes described in the book. Both she and the owners of the homes (some of which are nearly 100 years old) are obviously passionate about maintaining the historical legacy of the first African American to be inducted into the AIA’s College of Fellows. Perhaps most enjoyable, besides Hudson’s insightful architectural commentary, are the aspects of Los Angeles-area history that emerge as she takes the reader on a tour of homes belonging to Hollywood icons such as Julie London, ZaSu Pitts, and Bert Lahr.

This beautifully-illustrated children’s book brings the life story of celebrated architect Philip Freelon to a young audience, while eloquently addressing his struggles with dyslexia and racial injustice. Throughout, regular reference is made to the importance of his artistic upbringing, his relationship with his community, and how he overcame adversity to eventually help design the National Museum of African American History and Culture. Both illustrator Laura Freeman and author Kelly Starling Lyons have distinguished their careers by telling Black stories, and have worked on books including Hidden Figures, Natalie’s Hair Was Wild!, the Jada Jones series, and more. Dream Builder has more than earned its place among those titles.

As we continue celebrating Black History Month, we hope you join us on social media and on our website as we continue to highlight influential African Americans, and further the narrative on diversity in education. We’d like to give a special thanks to the Eddie and Sylvia Brown African American Department at the Enoch Pratt Free Library in Baltimore, Maryland, for their guidance in crafting this article.